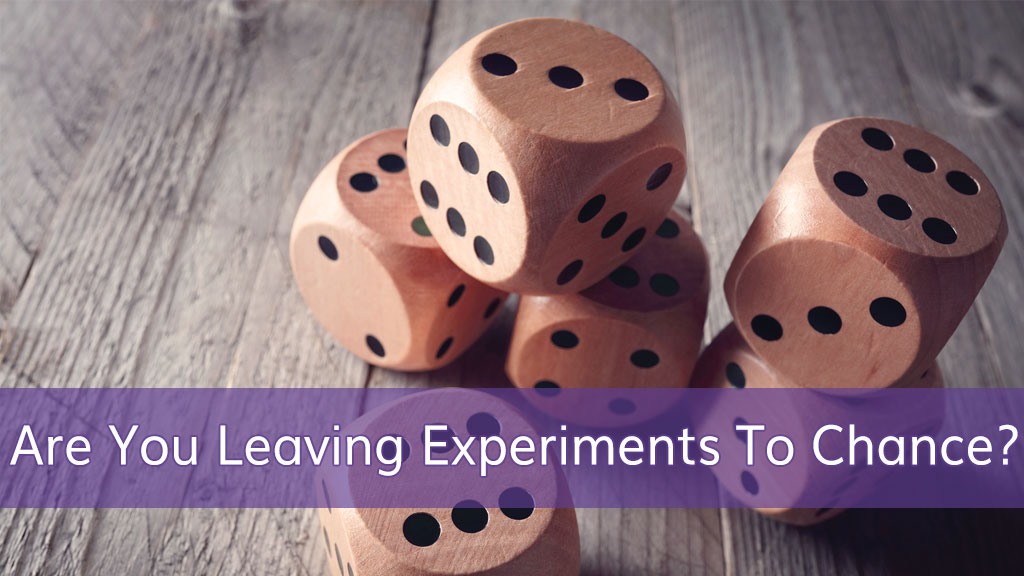 We’ve already posted a few articles that show how important experimentation is for good marketing and how to ensure your A/B testing gets results.

But there had always been something missing: In every post, we mentioned statistical significance without explaining what it actually is and why it matters so much in marketing.

Today’s the day we get to grips with statistical significance!

What Statistical Significance Is And Why It Is Important

P-value is the probability of getting your results, providing there is no relationship between the control and the variable. We call this relationship the null hypothesis. There’s a little more information on p-value here if you want to swot up a little more on the term.

Here is a simple breakdown of all the nuts and bolts of statistical experiments to help explain the more technical terms we’ve been using:

Marketers seek 95% confidence or higher because statistical significance reduces the size of the p-value and thus negates the null hypothesis. Conclusions can be drawn on 90% confidence but as a general rule of thumb we would say the higher the better!

It might sound easy, but there’s much more to it. If you’re a marketer, I’m sure you’ve heard from colleagues complaining that their findings for statistical significance didn’t bring about any fruitful changes. So how can you use your data effectively?

Marketers use statistical significance to validate their implementation of the insights gained from A/B testing. However, Peep Laja from ConversionXL cautions marketers against immediately jumping to implement their results.

“Statistical significance and validity are not the same,” says Laja.

So how can you be assured of getting reliable results?

Take your time: One of the deadliest sins in A/B testing is stopping the test too soon, even when the numbers start to appear statistically significant.

Running a test for three or four days might result in a statistically significant result, but if you were to run that same test for three to four weeks you might unearth very different outcomes. It’s no wonder some marketers are disappointed when their implementations based on a mere four-day test did not end in quite as many conversions as they had originally expected.

Plan your experiments to run a full business cycle (that’s usually a month). If your numbers reach 95% confidence before the month is over, don’t be tempted to stop the test! According to Tom Wesseling, “The more data, the higher the statistical power of your test!”

How To Avoid Inconclusive Results

1) You need to keep your test running for longer.
We recommend running a three- to four-week test to get a rich sample size across all times of day and days of the week.

2) Your results are inconclusive.
Here is some great advice on how to interpret the results of an inconclusive experiment.

Get started using our Statistical Significance Calculator! You will need impression or session data and the number of clicks or conversions for your control and variable to use the calculator.